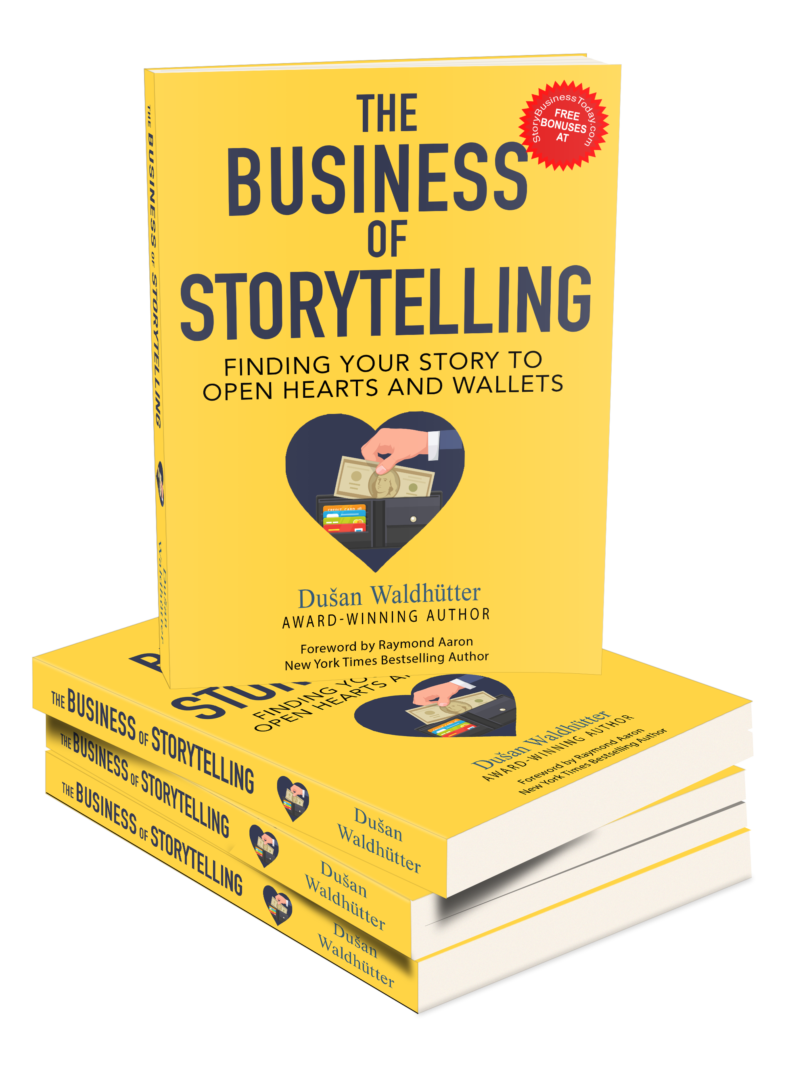 THE BUSINESS OF STORYTELLING

Words are powerful tools with which you can build up or tear down. Be among the handful of those who master business storytelling, and use the story to get anything you want faster.

If you want to learn inspirational and dynamic communication that will spontaneously open hearts and wallets in business, then this book is written just for you. Stories are part of our lives, the need for them is written in the human genome; that’s why we are dependent on them in business, whether we like it or not. Because of our emotional responses to the story and how we feel, we are willing to change our way of thinking and the way we act and behave.
In the book, I will explain how you can earn trust and make connection in the shortest time possible, I will teach you to form clear, understandable and memorable messages, whether they are stories that will be used in everyday communication with existing or potential business partners, for internal communication, your brand story, native advertising, or any other form of business communication.
You will find out why storytelling works. I will show you how to find stories to achieve your goals, how to write them down, and how to share them to get what you want.

Welcome to the world of business storytelling! 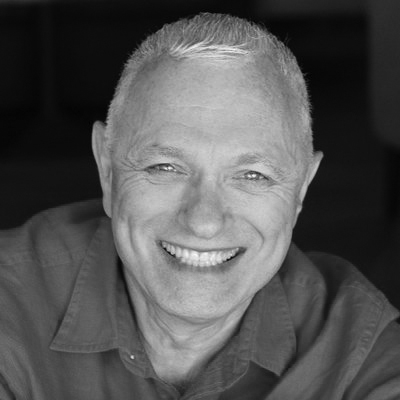 Sit back comfortably, as you are about to embark on a journey that will uncover the secrets and the power of evoking emotions, led by an expert in the field! Once you reach the last page, you will have been made richer through the exceptional knowledge given to you by Dušan Waldhütter. 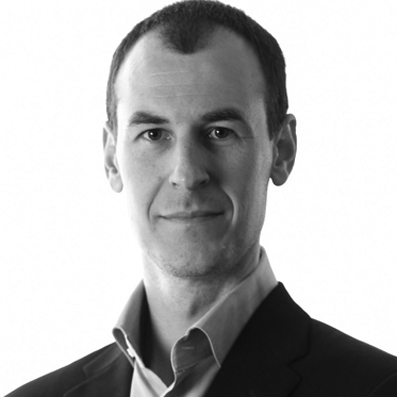 Using stories is one of the most efficient methods for increasing the impact of marketing. If you are an entrepreneur, you will learn by reading this book how to utilize them in order to increase your sales.

You are only successful once you are pleased with your business story. The ups and downs shape and refine you, and you write the chapters of this story every day, every hour and every minute with the awareness that you are the creator of your own reality. As the author of this book shows us, business storytelling is a system for effectively cutting corners on this serpentine road.

The essence of every good song, video, performance or show is a good story. I agree with the exceptional author of this book – the essence of show-business, our mission, is mainly to tell great stories, also on behalf of those who aren’t as lucky or privileged as those of us who work in music and other media. 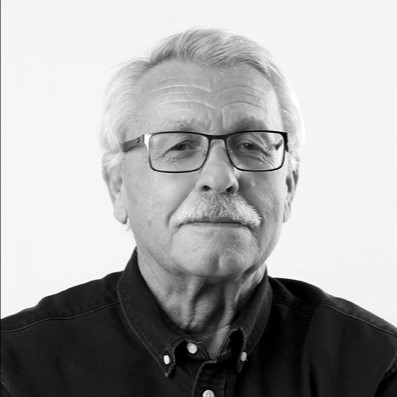 a long-term journalist and editor at the Slovenian newspaper publishers Finance, Delo and Večer 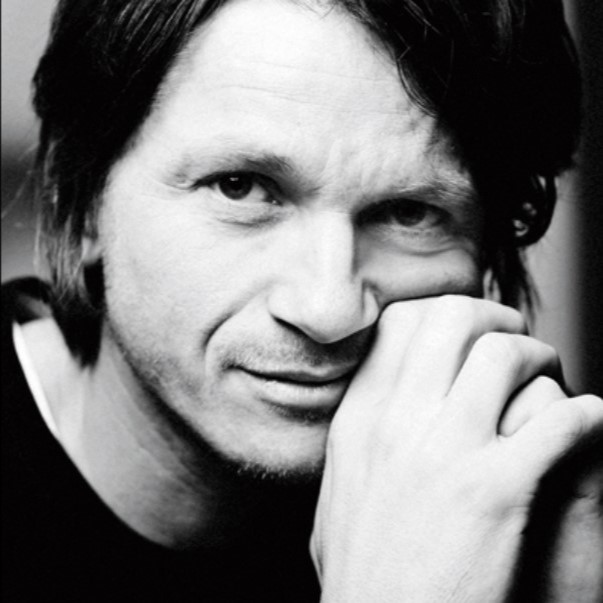 Anyone who wishes to develop their business by using business stories must read this book written by Dušan Waldhütter. Read it and learn from one of the best.

director of Zavod Big, publisher of Hiše magazine, and the main person behind the Month of Design and BigSEE platform

His mission is to create content to achieve specific goals, whether it be articles, blogs, publications, speeches or non-verbal stories.
He lectures, hold business storytelling workshops and advise how to use stories to earn more while working less.

Storytelling is something we all do. But the truth is, we can do so much better and more profitable when it comes to business.

Dušan Waldhütter was born in Maribor, in 1971, and graduated from the Faculty of Civil Engineering in Maribor. He is married and lives with his wife, Barbara, his daughter, Živa, and his son, Gašper, as well as with a soft coated wheaten terrier named Oscar, and Maks, a non-pedigree cat.

He’s been working under his own brand, WOW Stories – Use the World Of Words to achieve anything you want faster, since 2019.

He gained his extensive experience in the newspaper publishing house, Večer. He started in the journalistic part and continued in the business section. For one and a half decades, he was the chief editor of the most read Slovenian bi-monthly magazine, Naš dom – kultura bivanja, and chief editor of Kvadrati, Večer’s most profitable advertising supplement in its over 70-year-old history. At Večer, he designed and managed the commercial editorship, and introduced native advertising. He was an external lecturer at the Faculty of Electrical Engineering and Computer Science at the University of Maribor, and the Faculty of Law in Maribor, for several years, where he talked about the challenges posed by media and their stories.

Dušan Waldhütter co-founded the band, Frajkinclari. He’s been performing all around Slovenia, and abroad, as their singer and guitarist for over 25 years. The band has recorded four albums, and Dušan wrote most of the lyrics.

Ever since his teenage years, he’s been closely involved in creating stories in folklore dancing. He is the recipient of the Marolt Badge of the Republic of Slovenia Public Fund for Cultural Activities, for participating in folklore activities for over 30 years. He is also a sports shooter; sports shooting instructor, with a licence by the Slovenian Olympic Committee; and a hunter. He lives in a house in the countryside, 20 km from his birthplace, in the midst of his home hunting ground at the heart of Slovenske gorice.

Articles supplementing the content of the book “The Business of Storytelling”:

STARTING POINTS FOR A PROFITABLE STORYTELLING 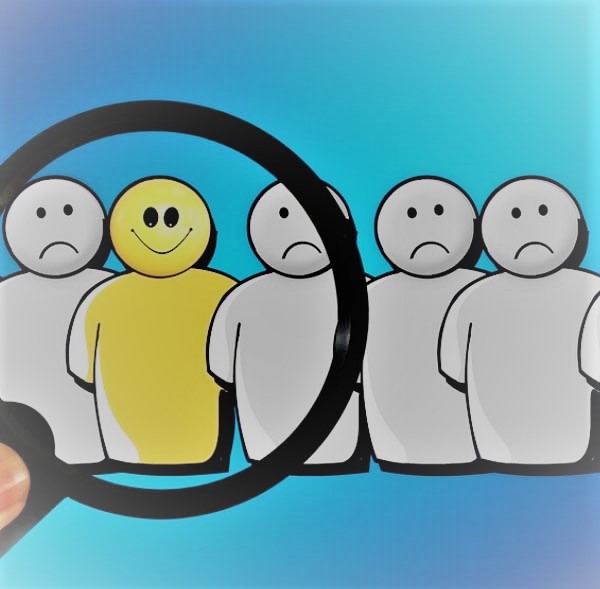 GETTING THE STORY OF YOUR BRAND IN 9 STEPS 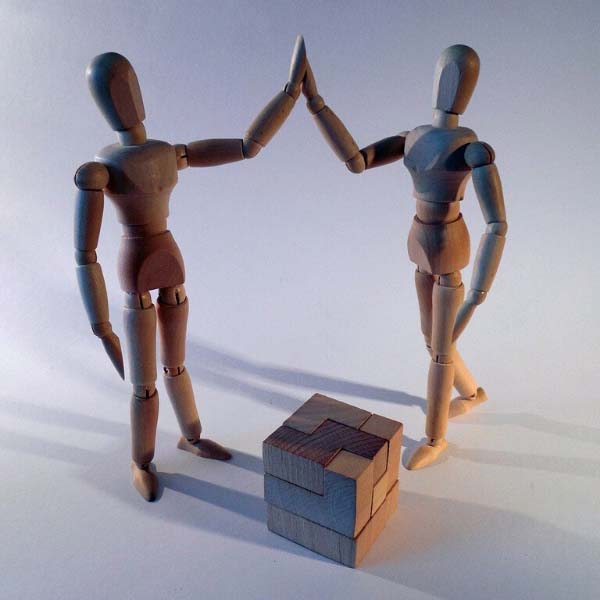 Need tips on business storytelling?
Want to book a lecture or a workshop?
Need a story about your brand?
Perhaps a specific content to achieve a specific goal?
Blog content? Native advertising?
Maybe a speech for a special occasion?

WANT TO FIND YOUR OWN STORY THAT WILL REACH HEARTS AND WALLETS?

Let me know what you need!